“Broken Wings” by Stargazers was Number One on 14th March 1953 and it remained at number one for 1 week.

This song was actually the first UK number one by a British artist. I only just discovered that, now there’s a fact for my fact bank.

I’m not a big fan of organ music. It either reminds me of church or old people’s afternoon tea dances and I try my best not to frequent both those places!

A somewhat dreary song in my opinion…

“Broken Wings” was written by John Jerome and Bernard Gunn.

It was the first record by any British act to reach number one in the UK Singles Chart, and was the first of two number-one UK hits for the group, the other being “I See the Moon” a year later.

Two other versions also entered the UK chart in February 1953, the original recording by Art and Dotty Todd (peaking at number 6), and the other by Dickie Valentine (reaching number 12).

Relive, enjoy and share every song and keep following Talk About Pop Music for more Number One posts! 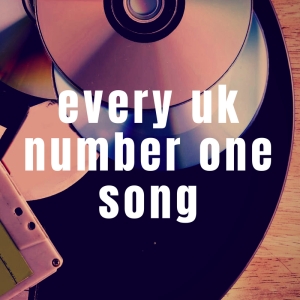 Do you remember these songs?

Let me know in the comments below or tweet me @PopAndTalk

If you like what you see here – buy us a glass of wine!